Fish is tasty, but what are the consequences of eating it?

If you’re anything like me, you probably grew up loving the taste, texture and variety of fish. During the 70s in my hometown of Sheffield there were fish and chip shops on many street corners. Eating fish is firm favourite for many.

But those like me on a vegan or plant-based diet have decided to remove fish and all seafood from our diet. We have done so because once we learned the facts and truth about what eating fish was doing to the environment, our oceans, the fish and many sea mammals, it became impossible for us to continue eating fish. Instead we decided to look for healthy plant-based alternatives which are good for our health, the animals and the planet.

Why Eating Fish Is a Problem

If you’re reading this it’s probably because you’re considering moving over to a plat-based diet. Brilliant! I so hope you succeed. You were perhaps hoping that you would be able to continue eating fish and seafood and that eating fish was not so bad.

The truth is that we are destroying our oceans, we are killing countless millions of innocent beings, which, like us, want to live out their lives. There is strong evidence that fish feel pain and even show fear. When we go out in our industrial-sized trawlers and catch not just fish, but all manner of other beings, we inflict pain and suffering. And for what? For a fleeting nice taste in our mouth.

Think about it, that moment of taste pleasure has come at a great cost. The cost of a life, the cost of many other lives that were taken as a by-product of fishing such as sharks, dolphins and turtles.

In addition to the massive animal suffering, we are disrupting the delicate balance that exists in our oceans and taking food from other species such as birds and the like.

And then there are the health risks associated with eating fish. Fish can accumulate high levels of mercury and carcinogens like PCBs.

As the world’s oceans become increasingly polluted. Seafood eaters ingest up to 11,000 tiny pieces of plastic every year with dozens of particles becoming embedded in tissues, scientists have warned, in findings described as ‘sobering’ by the Prince of Wales.

Get Your Omega 3 Fatty Acids from Plants

Before the oceans came so polluted with mercury and plastic, fish used to be a healthy source of omega 3 fatty acids. But there’s great news on this front, because you can also get omega 3 in abundance from plants. Seeds such as chia and flax are full of healthy omega 3s without all the suffering and destruction.

Plants are just as delicious as fish. Before I moved to a plant-based diet, I used to think that those on a vegan diet only ate lettuce and cucumber (and I’m not joking). The good news is that I’ve since discovered that there are so many delicious plant-based alternatives and my diet has never been better than it is at the moment. I hope that you have the conviction to make the same discovery as me and I wish you all the best on your journey to becoming more compassionate, more healthy and more in balance with your environment. 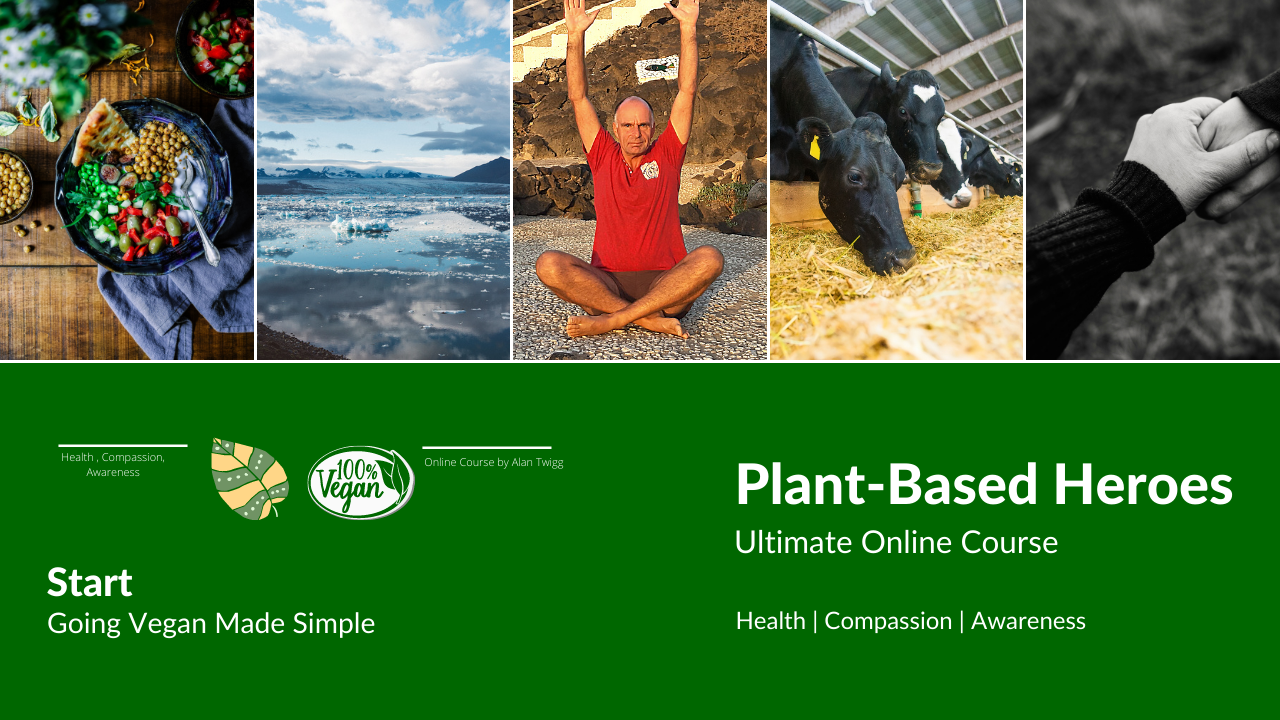